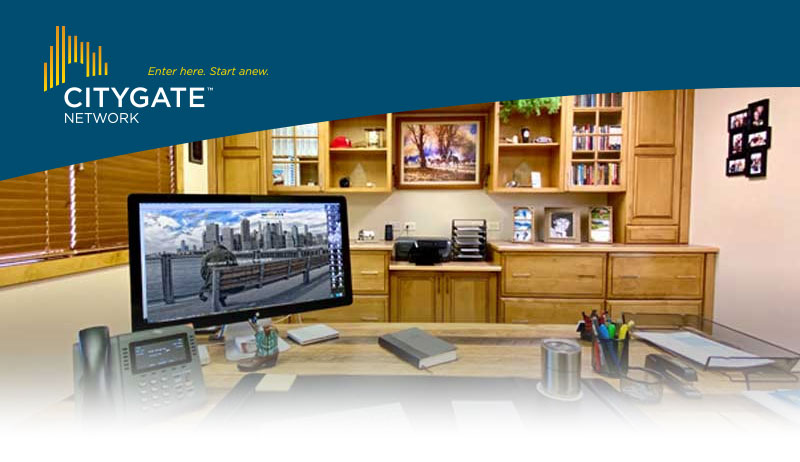 In ministry organizations, we can’t help but feel successful when our key numbers are trending upward. Our boards applaud it and it reads so well in our newsletters and blogs: Income 13 percent ahead of last year; 488 more guests served this month over last; 74 more donors added to the database. A downswing, on the other hand, brings despair and a flurry of activity for the purpose of fixing whatever is deemed to be the problem. Admittedly, I’m with you; I like it when those measurement numbers keep climbing.

What I find fascinating, however, is that numbers didn’t seem to matter all that much to Jesus. Look for a moment at Mark 6:34–44 and then Mark 8:1–10. In the first passage we have the famous story of Jesus, up on the northern shore of Galilee, feeding 5,000 (men) with an armload of loaves and two tilapias—a great miracle that’s been recounted for centuries.

However, a couple of months (and chapters) later, Jesus is down on the southeastern shore of Galilee and the same situation unfolds: a hungry audience and not enough food to go around. The crowd is different in each story. It’s mostly Jews in Mark 6, and primarily gentiles in Mark 8. And the food bank is slightly better stocked the second time—by two loaves and maybe a string of fish. And even though the disciples, who just witnessed a picnic miracle several weeks prior, couldn’t imagine the same thing happening again, everyone got fed.

But what I want to call your attention to in the second story is that the crowd was smaller—down 20 percent! Where in the world were Jesus’ publicists? You don’t let that kind of info slip out—not if you’re trying to build ministry momentum. A smaller turnout signals waning popularity or, at least, poor promotion.

Successful Christian musicians start out playing small clubs, and eventually work their way up to stadium concerts. Successful pastors begin churches in living rooms and ultimately end up in bulging worship centers. At least, that’s what we’re led to believe.

But Mark knew that Jesus wasn’t about escalating numbers. In fact, the last time he tells us about Jesus feeding folks, it was down to 12, and one of them walked out before the meal was finished, probably taking the group’s finances with him. Jesus was about individuals; the crowds, large or small, were only the backdrops.

In this day of schizophrenic figures, we must stay diligent and remain accountable. Viability is critical. And numbers do tell the story—but they don’t tell the whole story. We must not be so infatuated with the numbers that we lose site of the individuals. It’s individuals who are impacted by the gospel.

If your leading indicators are down, by all means, work to get them up. But don’t work so hard that you see only figures and not faces.